The team’s broad range of experience and expertise enables us to explore and add significant value to a diverse range of property investment and opportunities.

Paul is the founder of Generator Group which he established in January 2006 in partnership with Real Estate Venture Capital Management LLP. Prior to this, he was Managing Director at a private property company, Cathedral Group, where he oversaw the deconsolidation of Cathedral from its then parent company, Mount Anvil, before taking Cathedral forward. Before this he spent 5 years at Frogmore as Director responsible for running their joint venture activities.

With over 20 years experience in residential and mixed-use development, especially in the assessment of planning risk, Paul has been involved in numerous successful projects of varying scale and complexity, including the funding and delivery of the pilot PPP project with the London Fire Brigade for their new facility in Docklands, which formed part of a mixed-use scheme.

Paul originally spent 16 years in banking, the latter half of which was helping to establish the recovery unit and then running one of the property work-out teams for Hill Samuel (part of Lloyds TSB) during the late 80’s/early 90’s which makes him ideally placed for operating in the current marketplace.

Ed joined the Group from Cushman and Wakefield in January 2007.

At Generator Ed is focused on identifying new land opportunities for the Group, carrying out due diligence and acquisitions, planning promotion, and working with the wider Development Team to see schemes through to a successful conclusion. Ed also works within Generator Real Estate Solutions, providing development and work-out expertise in relation to stressed and distressed property assets.

Ed holds an MA in Land Economy from Cambridge University and is a member of the Royal Institution of Chartered Surveyors.

Jason has over 30 years of corporate experience across Infrastructure, Transport, Marine and Food Wholesale. Prior to joining Generator, he spent six years as CEO of Sutton Harbour Holdings PLC.

In his role as Development Director, Jason is overseeing Generator investments and developments across the South West. His resilience, determination and extensive real estate and business experience are a real asset to the company.

An avid sportsman and sports fan, Jason is the proud owner of a Chester Football Club season ticket. He heads back up north west to see them whenever he can.

Amanda is a member of the RICS and has over 30 years’ experience in acquiring and managing the development of sites across London and the  South East.

Prior to joining Generator Amanda spent over 25 years working for County Gate Properties.  During this time Amanda bought, obtained planning consent on and developed out well in excess of thirty sites.  Amanda specialises in complex brownfield sites and is focussed on achieving the optimum planning consent and developing all projects out to an exemplary standard.

Amanda is accustomed to working with joint venture partners and enjoys taking a collaborative approach to projects.

Ellie joined Generator Group as Sales & Marketing Manager in Autumn 2020. She has worked in the property industry since she graduated in 2016, previously working at City & Country for over 4 years working on a variety of schemes located across the UK.

At Generator, Ellie is responsible for Sales & Marketing across the Group. 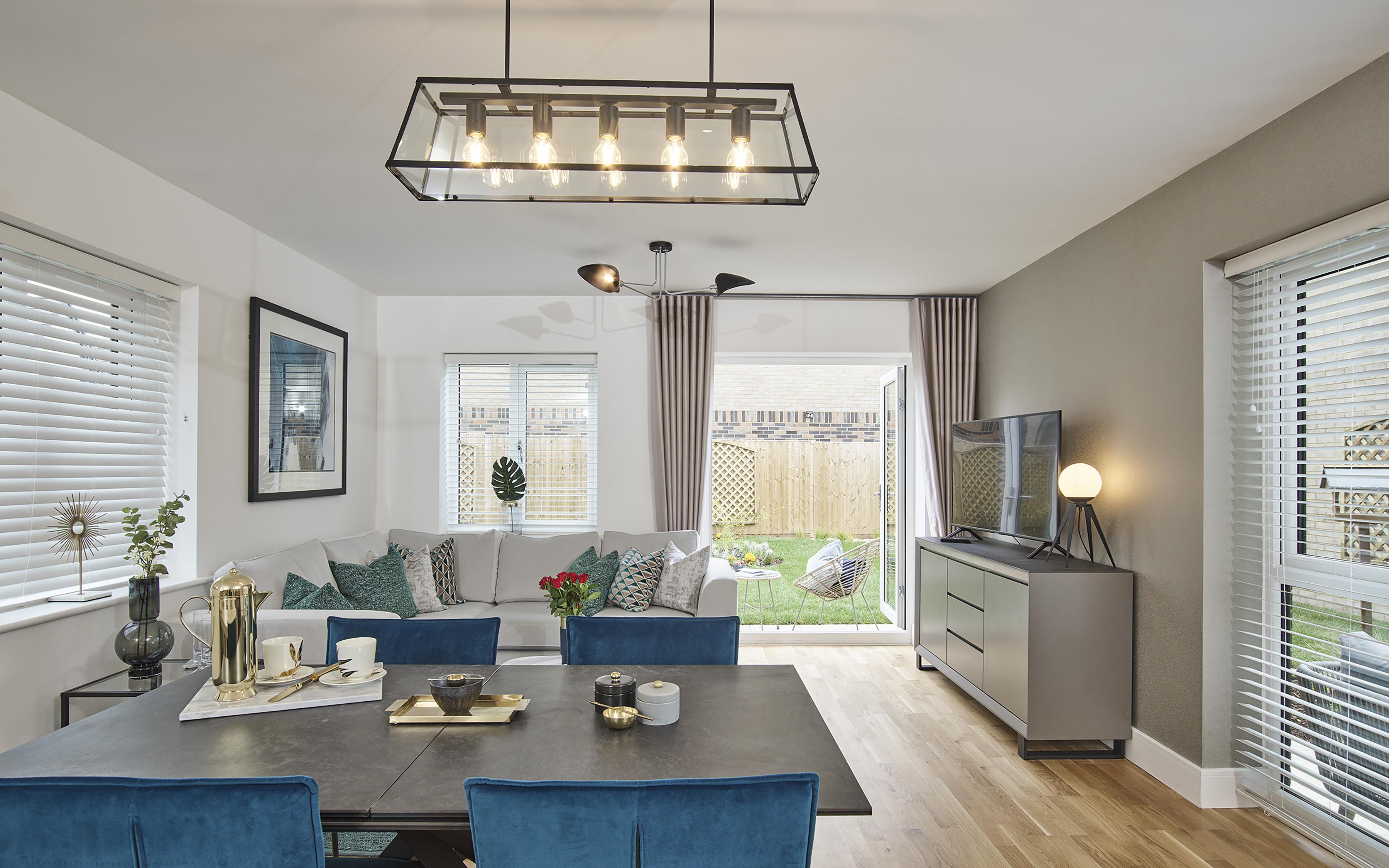